(Trigger warning for discussion of rape and dysphoria in this post.)

I’m completely ridiculous and can’t figure out how to embed a storify on here, so I’m just going to link to it. Go ahead and read: https://storify.com/7sigma/noelle-on-50-shades-of-grey

I wanted to talk about this. The truth is, while we all seem to get a kick out of bashing Fifty Shades of Grey for its abuse and lack of consent, we never seem to want to talk about the fact that it is far from the only romance novel to contain these themes. The romance genre has a long history of “bodice rippers” (I know, I said it.) Stories about women being manipulated or forced into marrying and/or having sex with a man they harbour secret desires for but don’t initially consent to. It’s problematic as fuck. But far more useful than bashing women for what they like, I think, would be to examine why exactly they do like it. In this case, I think Noelle and Christina hit the nail on the head. Fantasies about being forced into sex are common in large part because they allow women to fantasize about sex without having the feel guilty about their sexuality.

And I want to state here that I’m coming at this from a partial outsiders perspective, because I’m not a woman. I’m a genderqueer individual, so I’m not a man or a woman. But I was raised and socialized female, and so I grew up experiencing the shame and demonization of my anatomy and sexuality in ways that almost all women do. Did you know that it’s incredibly common for women to experience intense feelings of shame and guilt after masturbating? It’s embedded in our culture for women to feel bad for everything, for speaking up, for taking up space, for having sex, and yes, for enjoying it. “Sorry” is one of the words I say most often while having sex, and I know I’m not alone in that.

“By fantasizing about non-consent women can relinquish responsibility, and guilt, for their sexual desires.”

Women are taught to feel bad for wanting sex. It’s hard to enjoy yourself when you’re feeling guilty. In reality, being raped is a horrible experience, but in a fantasy where you secretly want it, but don’t have to deal with the guilt of admitting that you do, it can be an escape.

That makes me uncomfortable. I think it makes a lot of people uncomfortable. I’s easier to bash the surface aspects of 50SOG like the bad writing, the cases of the author behaving badly, and the way it’s been lauded as a how-to manual for sex, rather than talk about the fact that it, and a lot of other erotica out there are catering to a demand. A demand that our society has created by telling women that they are not allowed to initiate or want sex without feeling guilty about it.

And this actually crosses directly into the M/M romance genre as well. M/M romance and fan-fiction are much more popular than their F/F counterparts, and a lot of their appeal is, again, an escape for women. Reading about sex without having to associate with the body parts that we’ve been socialized to be terrified of and disgusted with is a huge relief. That’s why I’m also kind of wary when people bash women and call them misogynistic for not wanting to read stories with female sexuality in them.

Yes, it’s a problem when women are so disgusted by their own anatomy that they can’t even get off reading about it. It’s a problem when women can only get off to stories about them being forced into sex. It’s misogyny plain and simple. But it’s not women’s fault that they’ve been socialized like this. And I don’t want to stand around and bash women for wanting to use fiction to escape their oppression for a short while. That’s one of the reasons we have fiction. To escape reality.

But fiction also helps us view our reality more critically when we look back at it. It’s a long road, unlearning that disgust for female sexuality that we’ve grown up with. I’m not there yet. And it certainly doesn’t help that I feel guilty for preferring to read and write stories about men. But I do want to change it. I don’t like that I’m a bisexual person who can’t properly appreciate female sexuality. I want to push myself to appreciate women. I want to learn to stop saying sorry.

So what do we do? I’m making an effort to read and write more F/F, even if it makes me feel uncomfortable. I’m forcing myself to give female characters a chance, to give them the same attention and love that I do male characters. But I’m also going to keep letting myself escape into male sexuality, and I’m not going to judge women who escape into non-consent fantasies. I just think it’s important to be critical, and understand why we’re feeling this way. Because that’s the first step to changing it.

In closing, here’s a fantastic, older post by E.E. Ottoman that delves into the topic of female sexuality and lesbian romance in more depth. Required reading IMO, as it put me on the path to being critical of the internalized shame I feel about female sexuality.

As always, thanks for reading! I’d love to hear opinions in the comments. 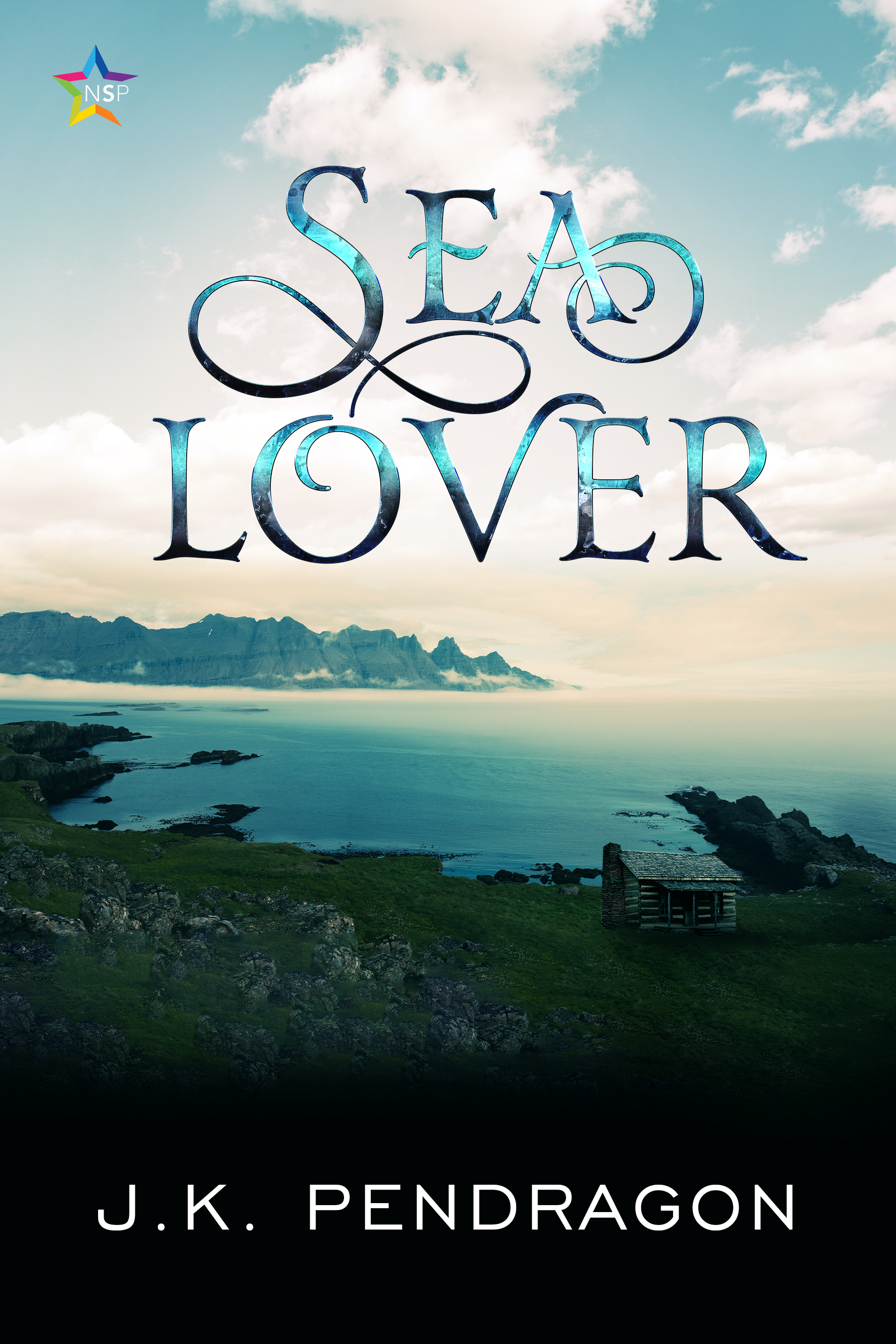 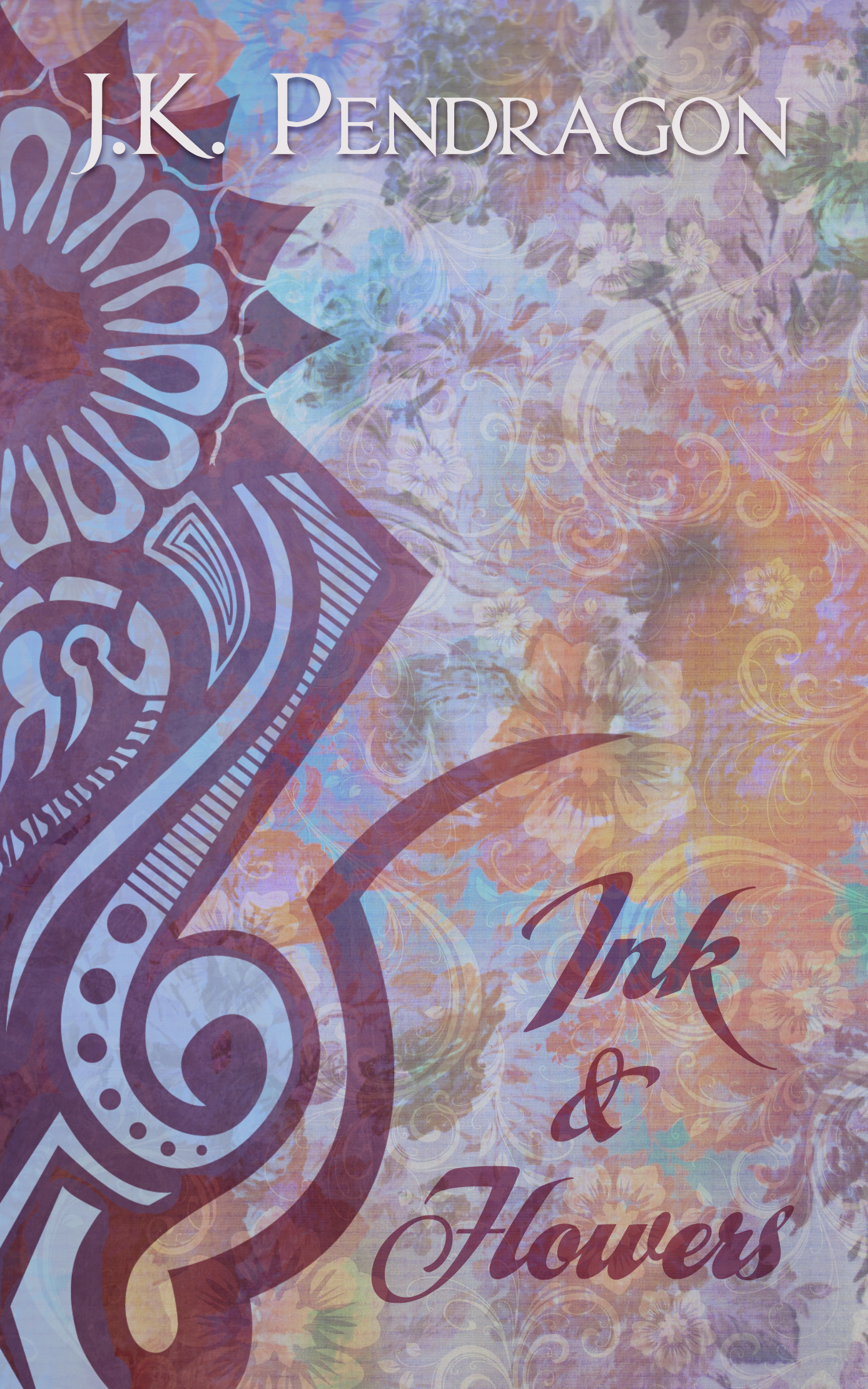