J.K Pendragon is a Canadian author with a love of all things romantic and fantastical. They first came to the queer fiction community through m/m romance, but soon began to branch off into writing all kinds of queer fiction. As a bisexual and genderqueer person, J.K. is dedicated to producing diverse, entertaining fiction that showcases characters across the rainbow spectrum, and provides queer characters with the happy endings they are so often denied.

J.K has written several novels and novellas, including Witch, Cat and Cobb, Kirkus Starred Junior Hero Blues, and To Summon Nightmares which was the winner of the 2015 Rainbow Awards’ ‘Best Transgender Fiction’ award. They also contributed to Less Than Three Press‘s ‘Geek Out: A Collection of Trans and Genderqueer Romance’ and wrote about their experiences in the romance community in ‘#Trans: An Anthology about Transgender and Nonbinary Identity Online.’

J.K. currently resides in British Columbia, Canada with a boyfriend, a cat, and a large collection of artisanal teas that they really need to get around to drinking. They are always happy to chat, and can be reached at jes.k.pendragon@gmail.com and on twitter @JKPendragon. 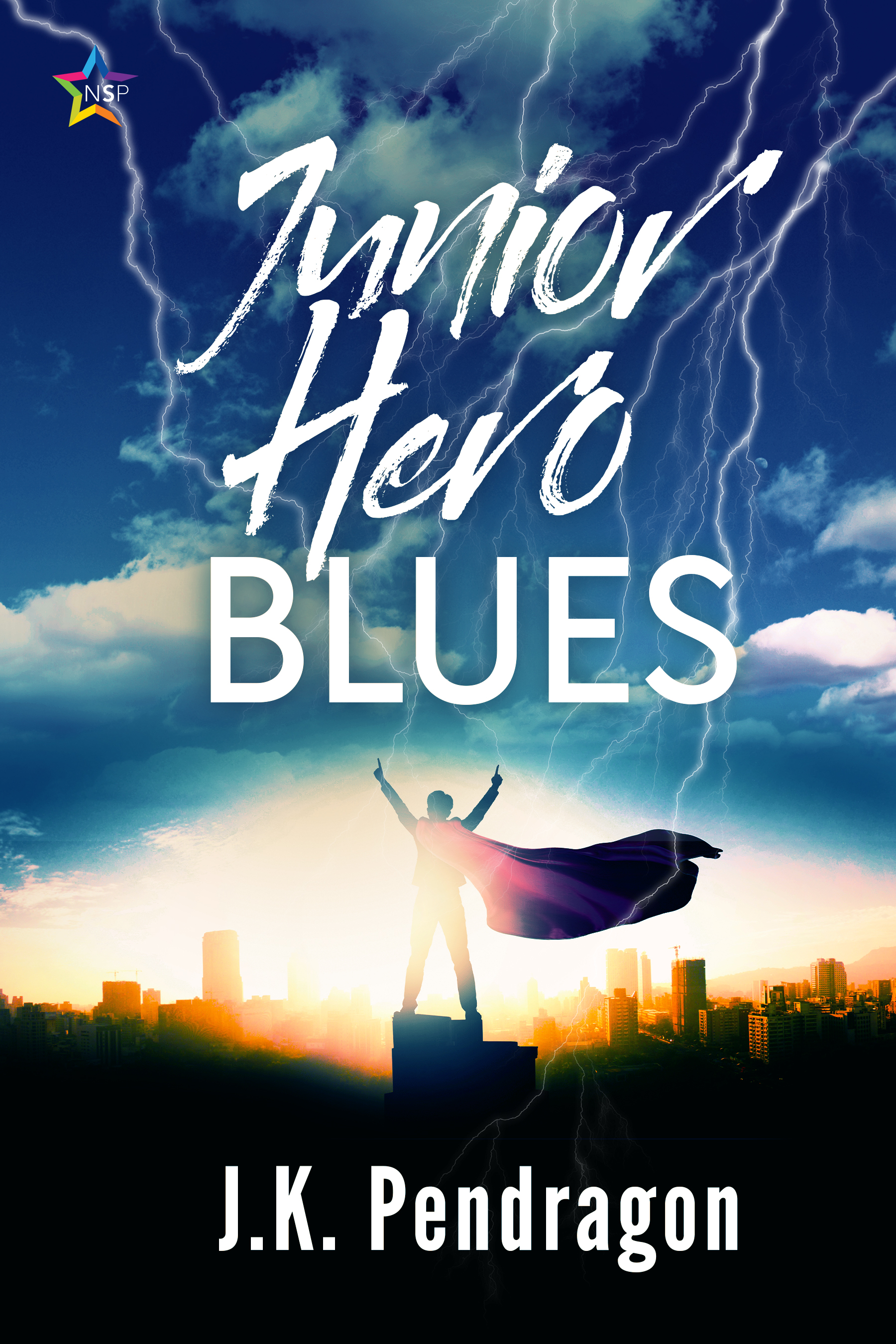 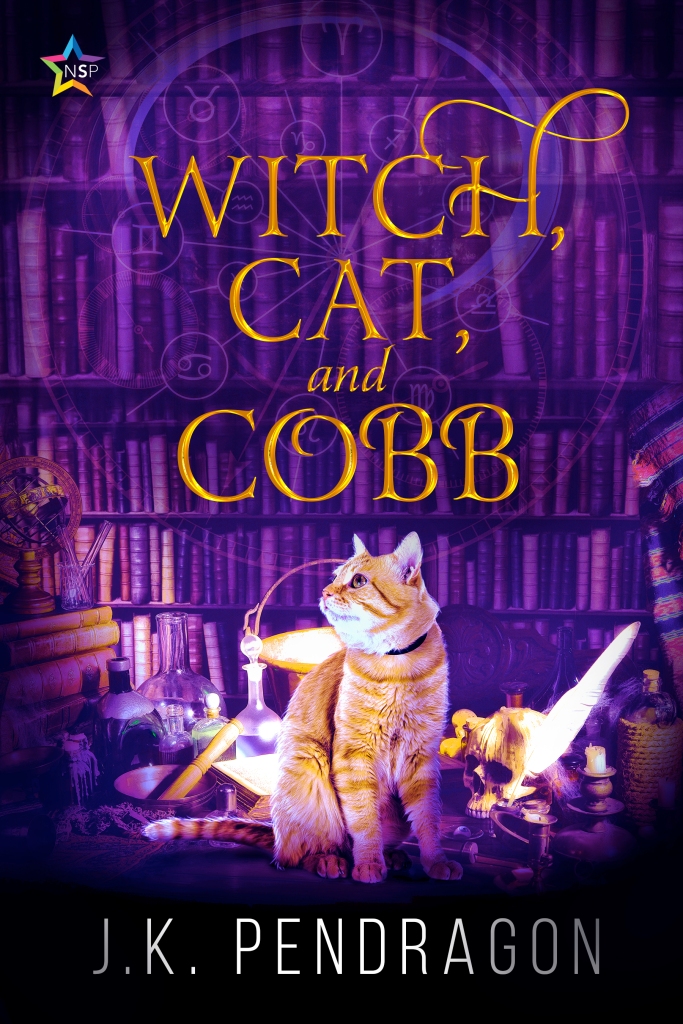